2022 János Borsos and Lilla Lőrinc created the fictional artist Lőrinc Borsos in 2008. Lőrinc Borsos went through an artistic and identity crisis in 2012 and was later explored together with painter Gábor Szenteleki along with art historian and curator Kata Oltai in a project that lasted from 2013 until 2016. The exploration and intensification of the process was reinforced by an 18-month-long couple therapy; a biweekly, recorded discussion; as well as the unique way of documenting their conditions in general. Throughout the three-year period, the painter made his reflections in the traditional oil-on-canvas technique, while the curator strived to control and organize the surfacing information and the resulting products, conscious of the possible solutions—showing the way out of the identity crisis—to the elimination of the suppressed phenomenon that a crisis is. A contract between the participating parties stipulates that the paintings produced during the project would be created by Lőrinc Borsos but owned together in an equal proportions (as Lőrinc Borsos is considered to be one individual). Stages of the process were displayed at temporary events, presentations, and appearances at group exhibitions until the project was concluded by a series of three exhibitions. At Latarka Gallery, the paintings made during the years were exhibited in the context of Hungarian contemporary artworks; kArton Gallery presented them in a solo show focusing on the notion of processuality and the 115-106 apartment gallery housed a deeply personal spatial installation permeating the entire flat; this revolved around the video work resulting from the couple therapy sessions. The latter video was also on display at the Studio Gallery and the Collegium Hungaricum Berlin. The bilingual publication Self-Critical Portrait, summarizing the three-year-long process through essays by theoreticians and in-depth interviews, was not finished during the project due to technical reasons, but is now being undertaken by the artists for the current group exhibition.

Self-Critical Portrait 2.0 This group of artworks presented here is a retrospective of self-examination seven years later. So looking at it from this external point of view, it became visible that which was hiding before in a state of uncertainty and doubt; however the creators wished they had seen before what the difficult process and the reform would have led them to. – Borsos and Lőrinc accepted that the seven years between 2003 and 2010 they spent serving with a Protestant Christian community in Budapest constitutes an organic part of their lives, therefore the period is apt for critical examination through art; – they realized that the shiny black enamel paint (Blaek) they’ve used since 2008 calls for a deeper examination with regard to its symbolism and materiality; – they began to work separately, approaching spaces site-specifically, along invariably mutual, yet increasingly personal themes; – they succeeded in gradually losing the necessity to satisfy the expectations of the artistic/cultural scene, thus becoming more able to experience liberation through art; – they have continued the collaborative practice with a variety of artists. 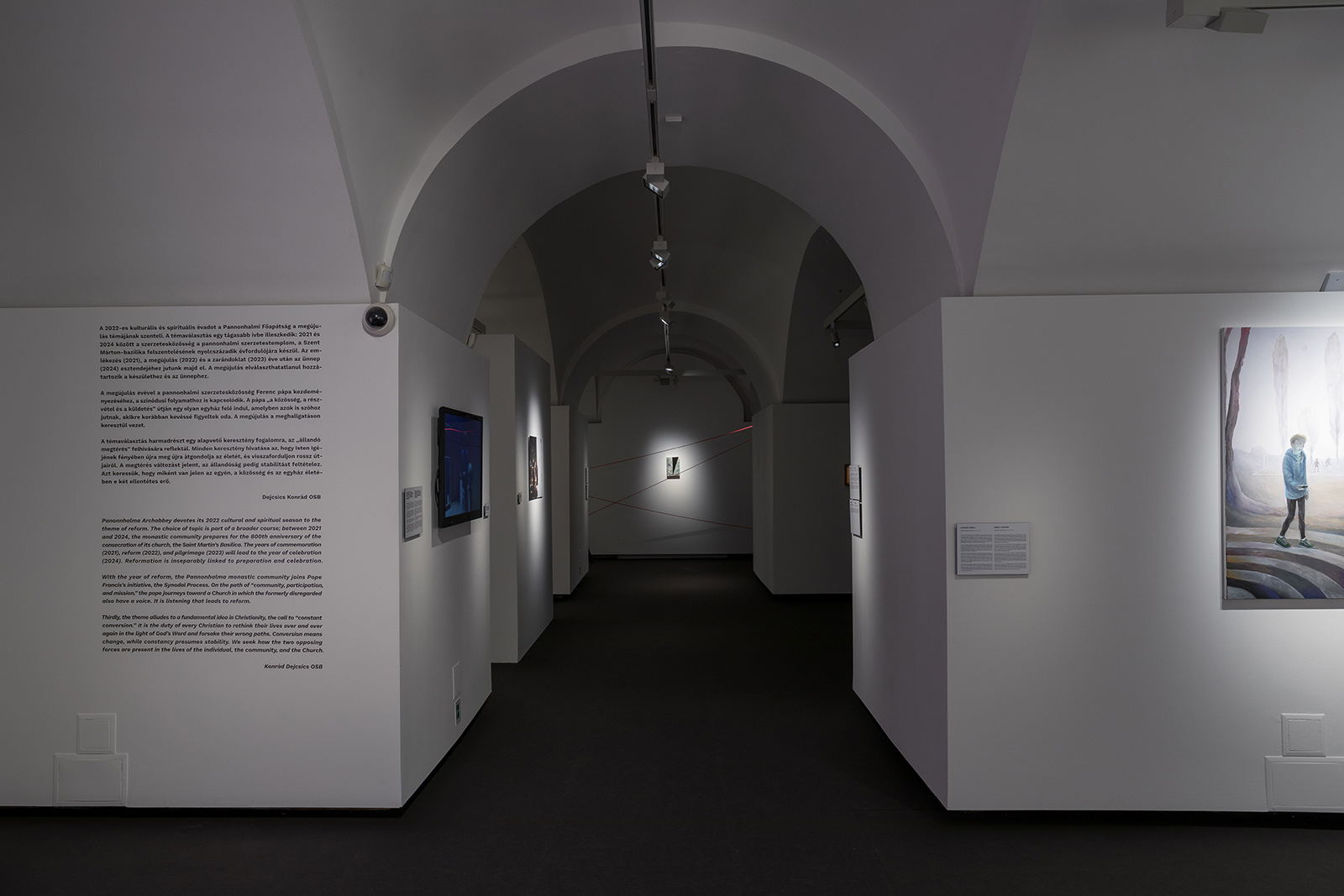 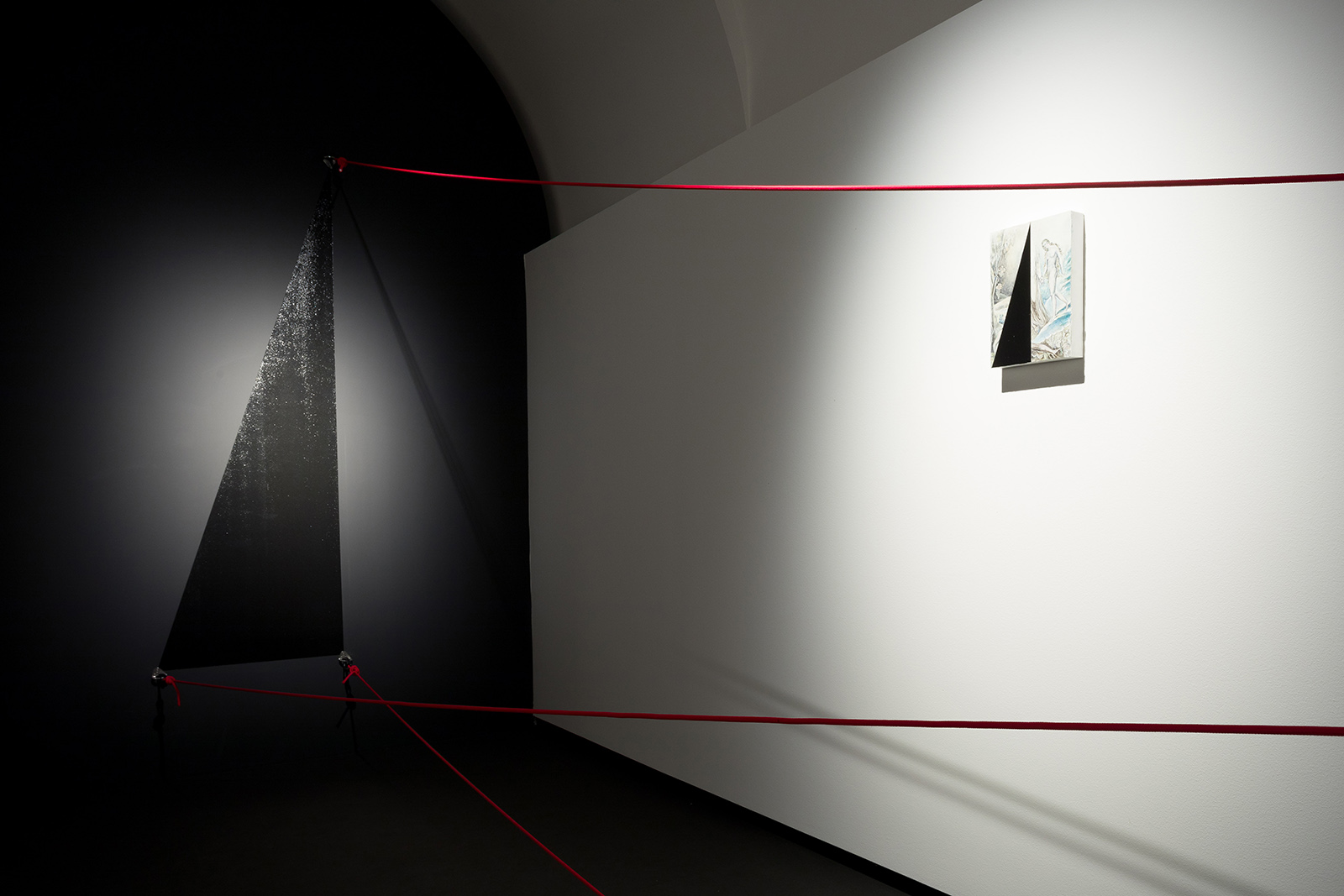 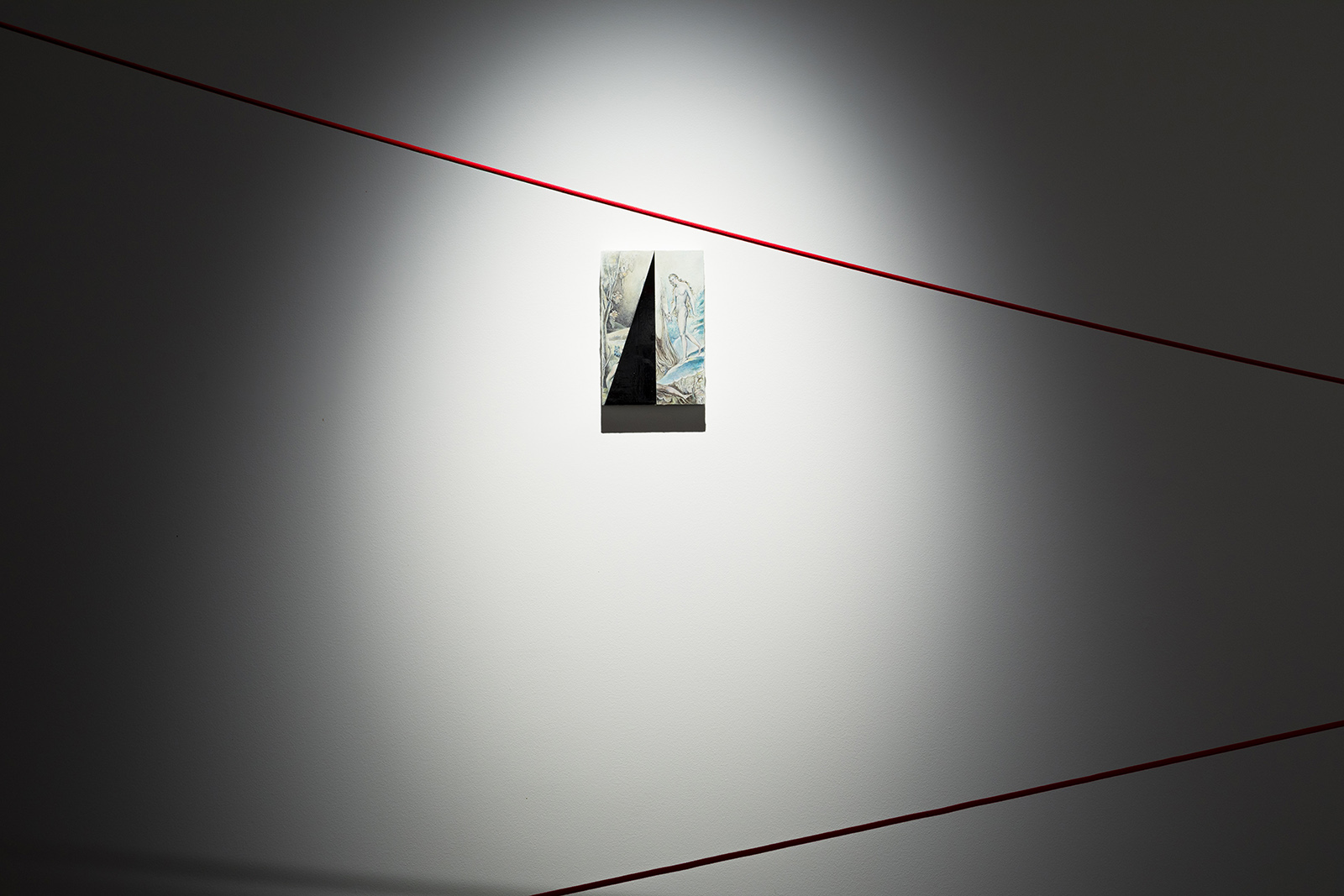 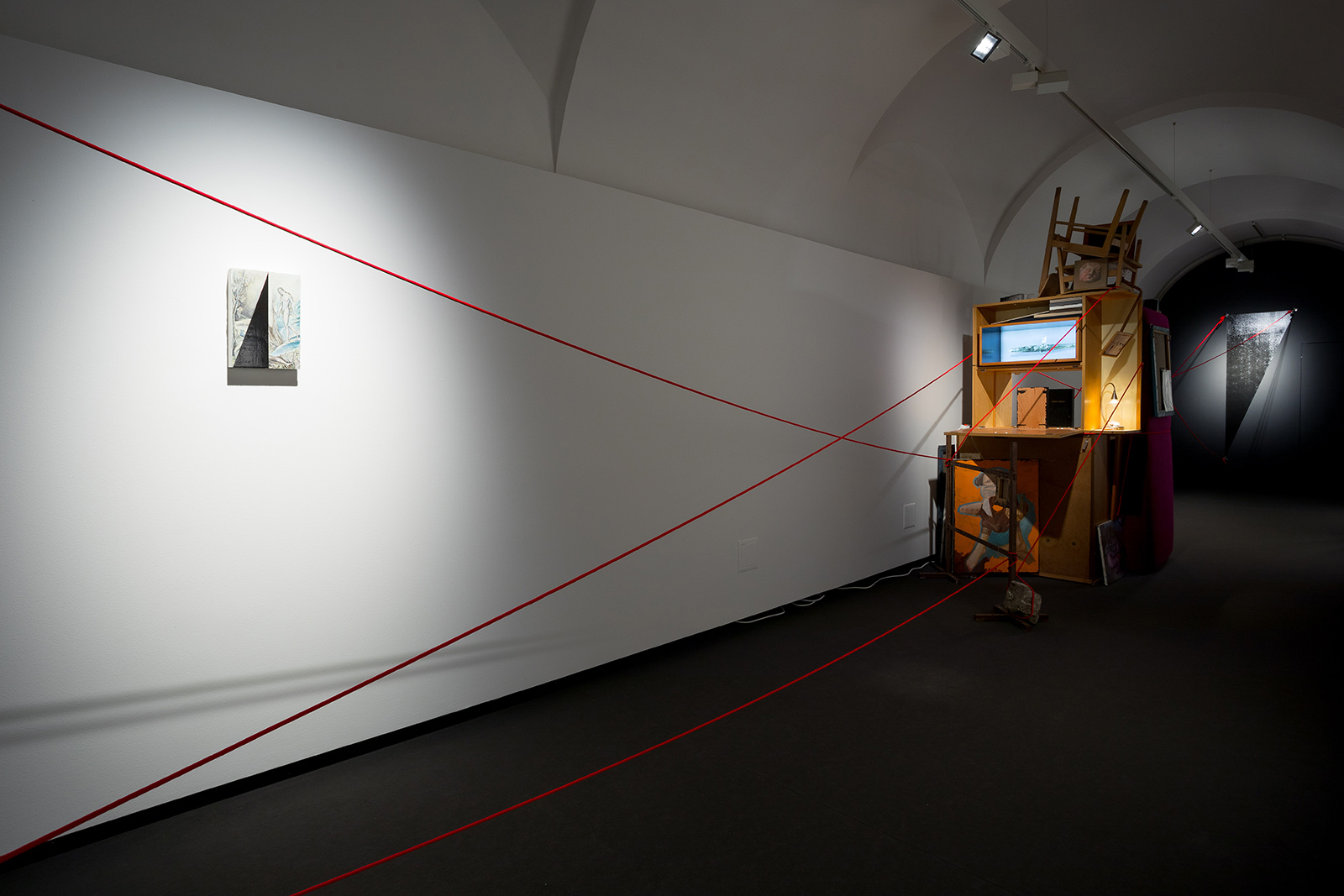 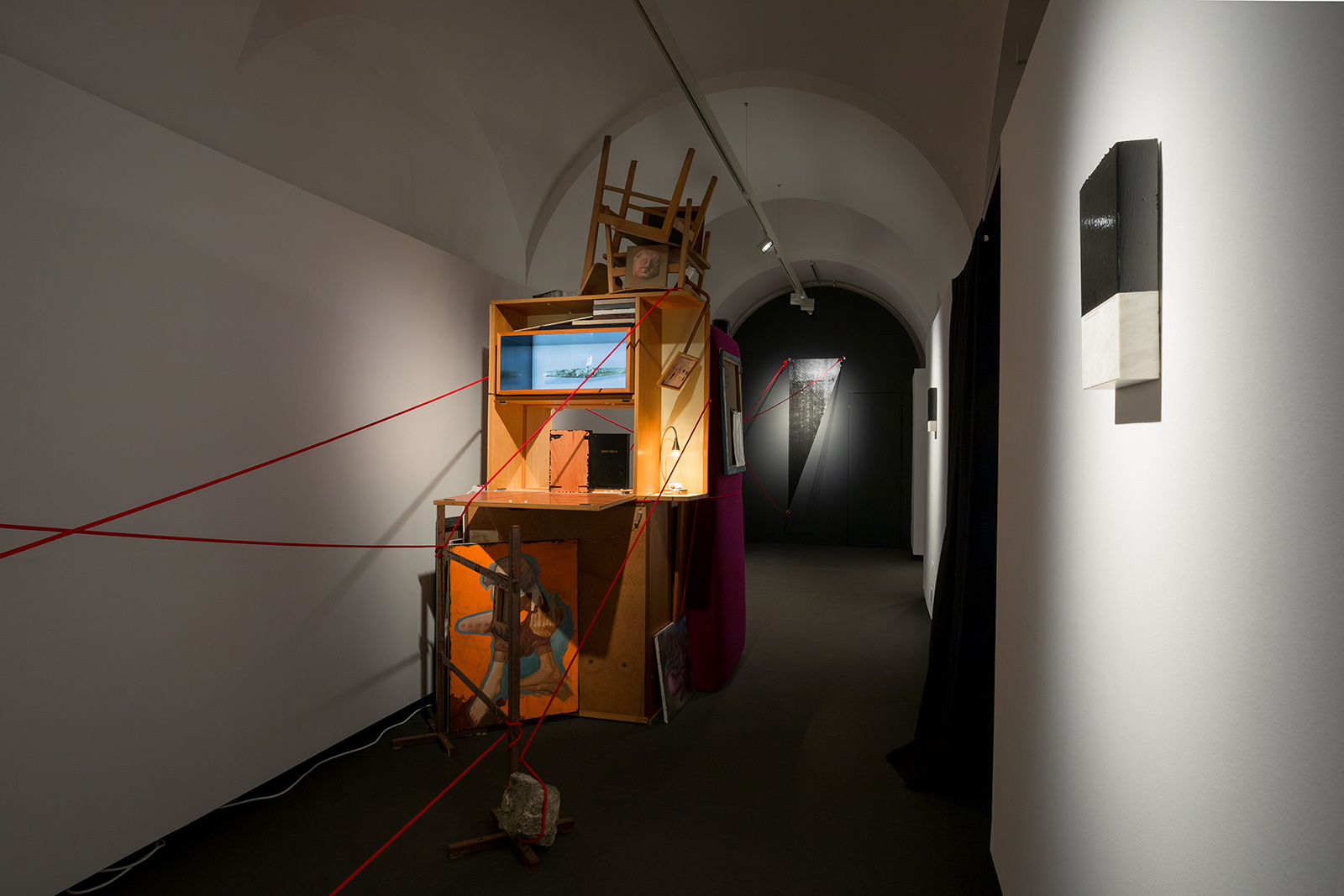 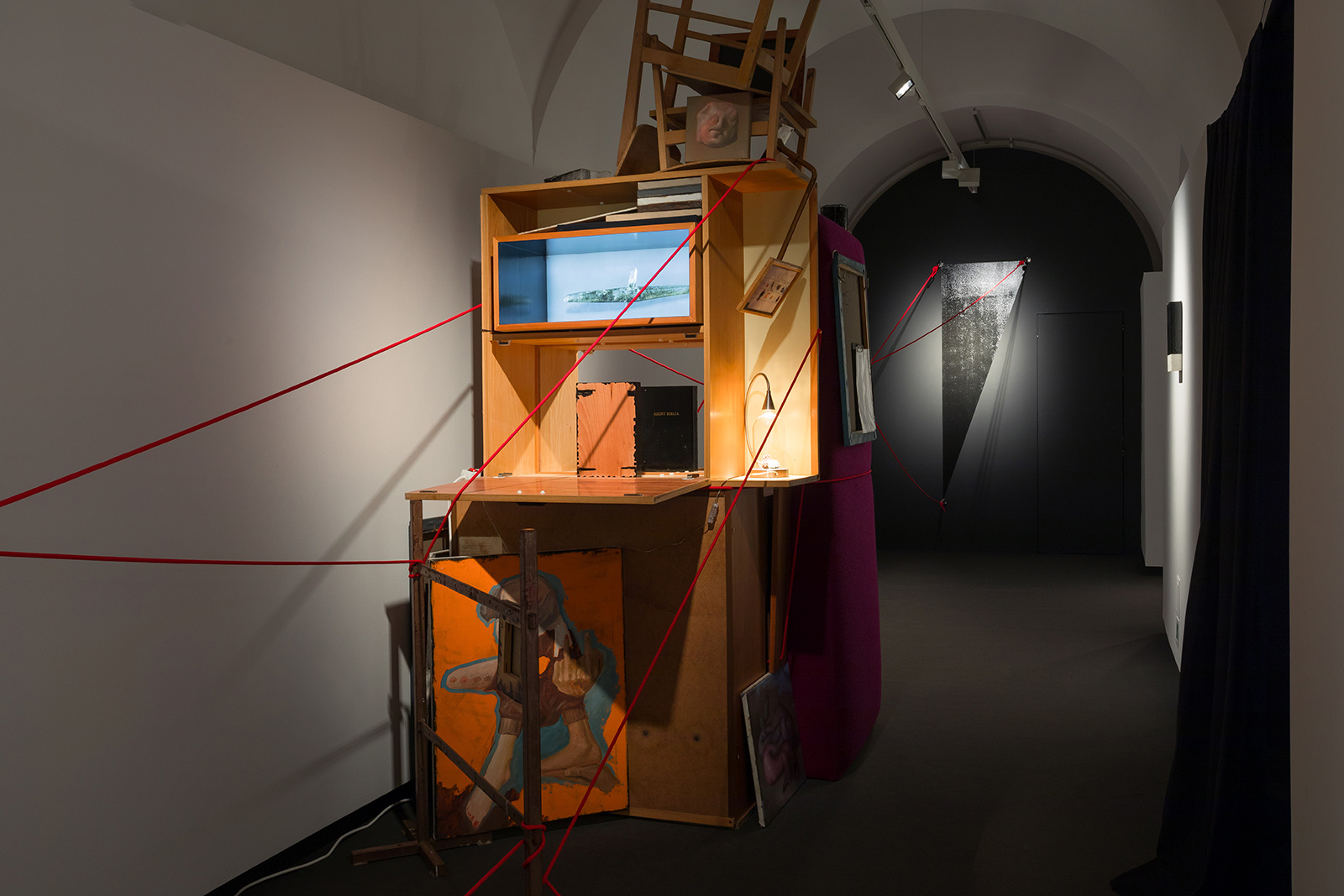 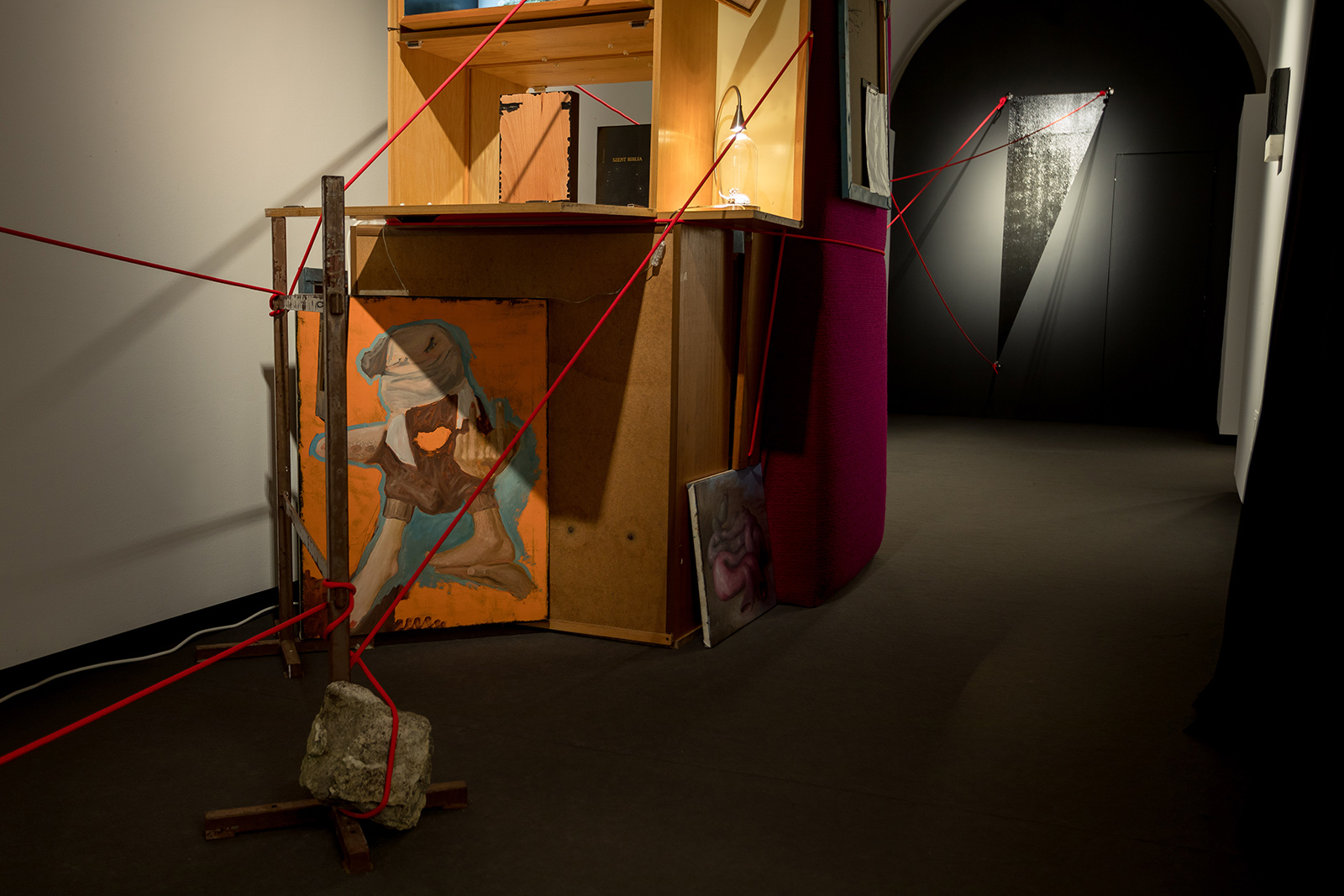 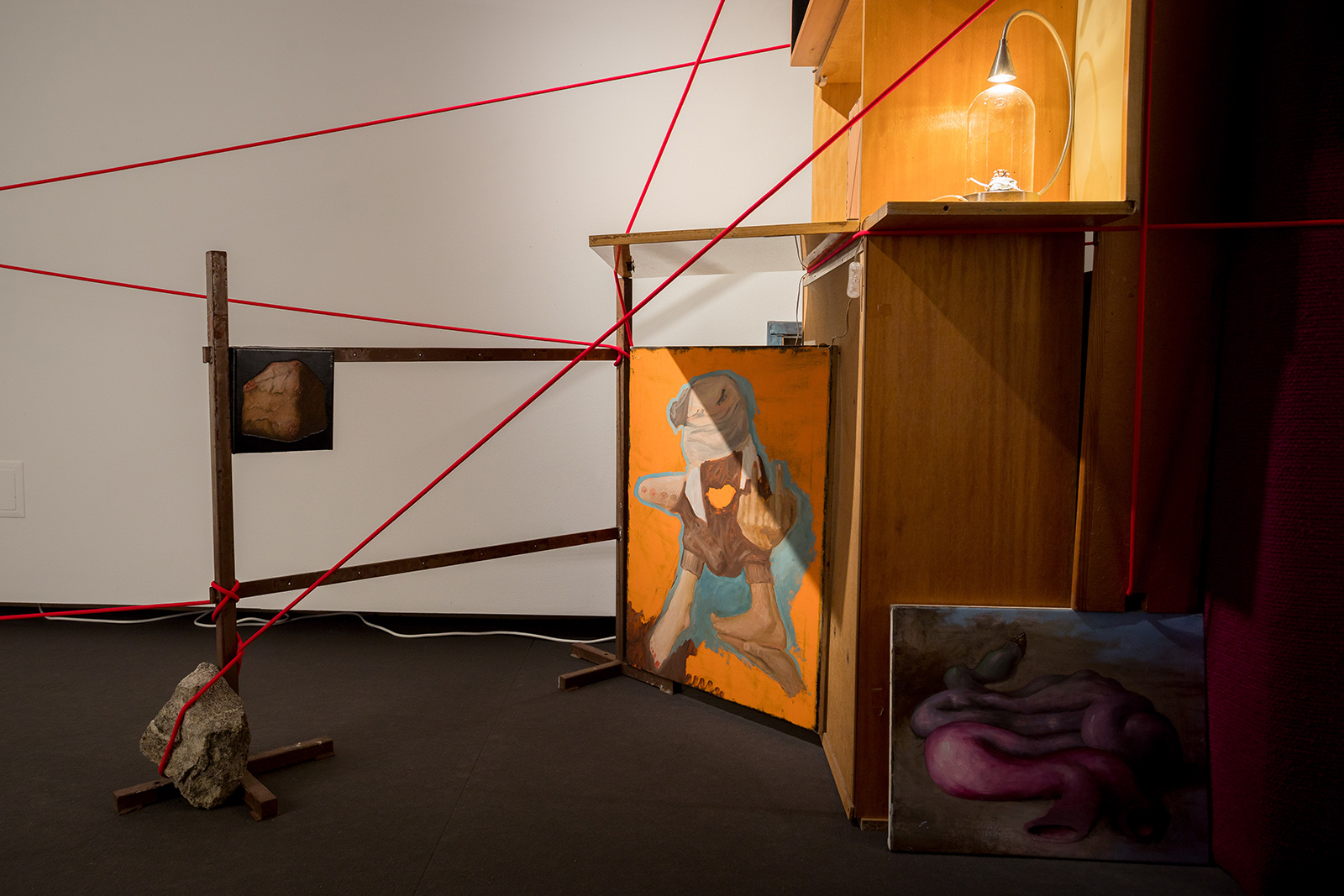 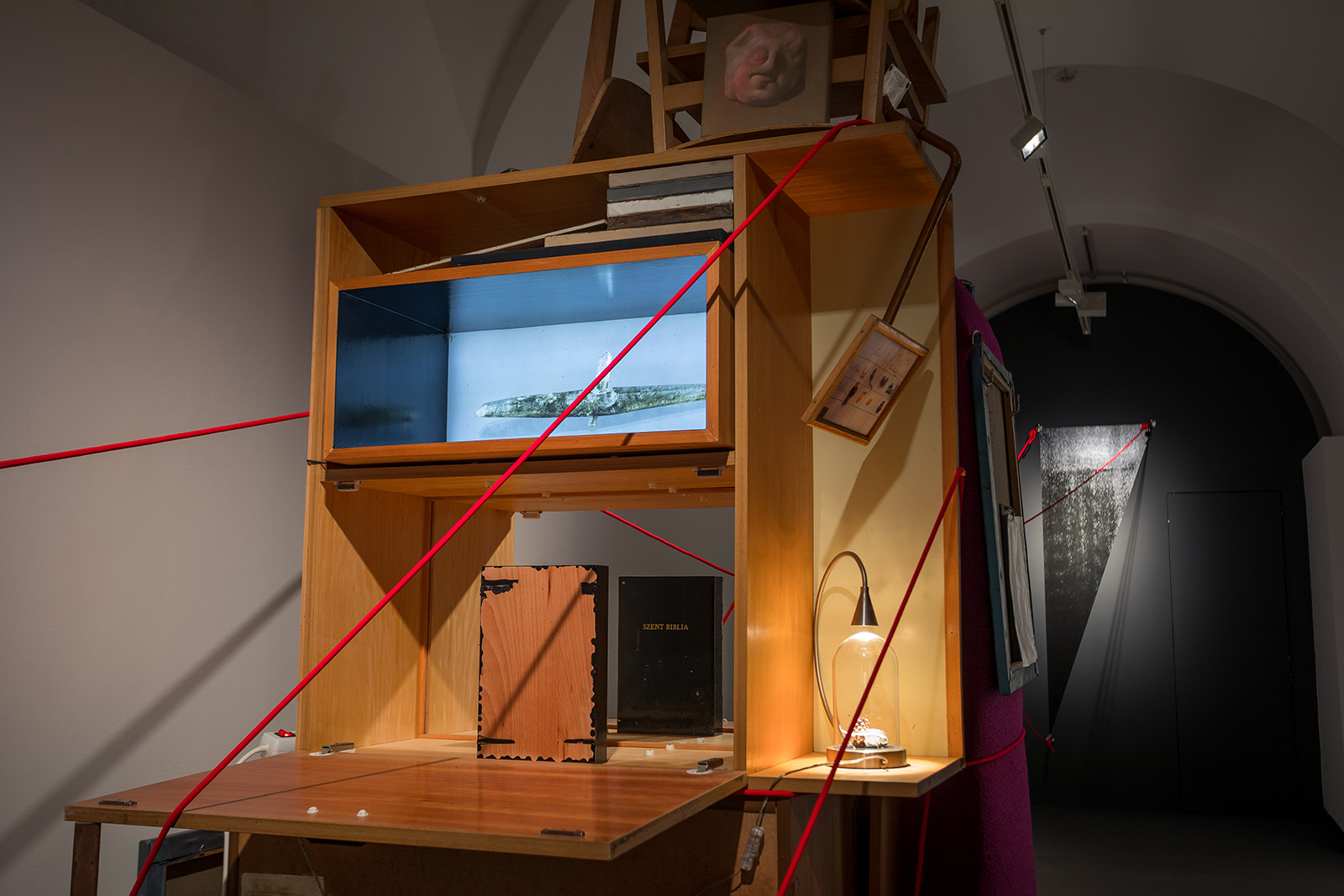 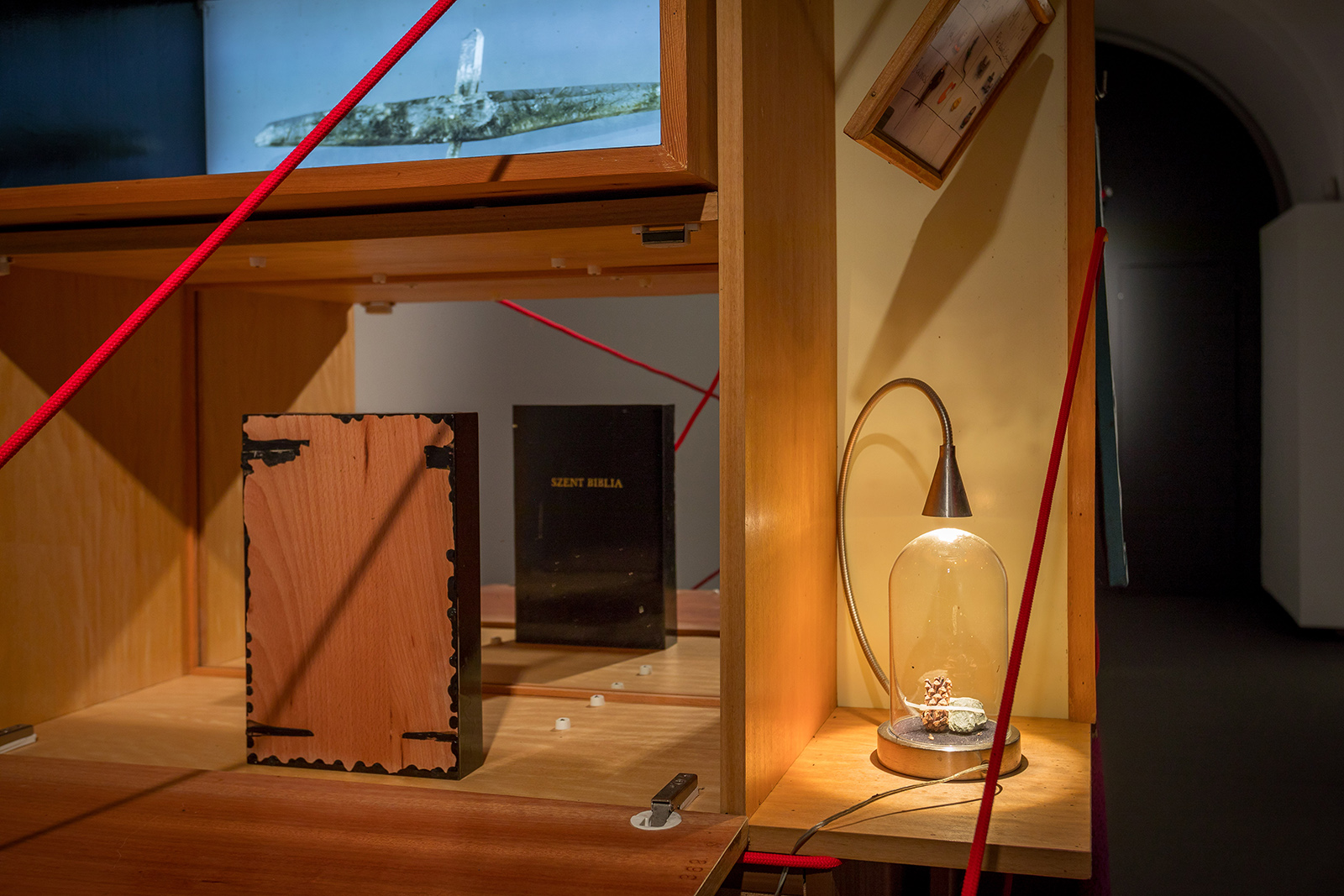 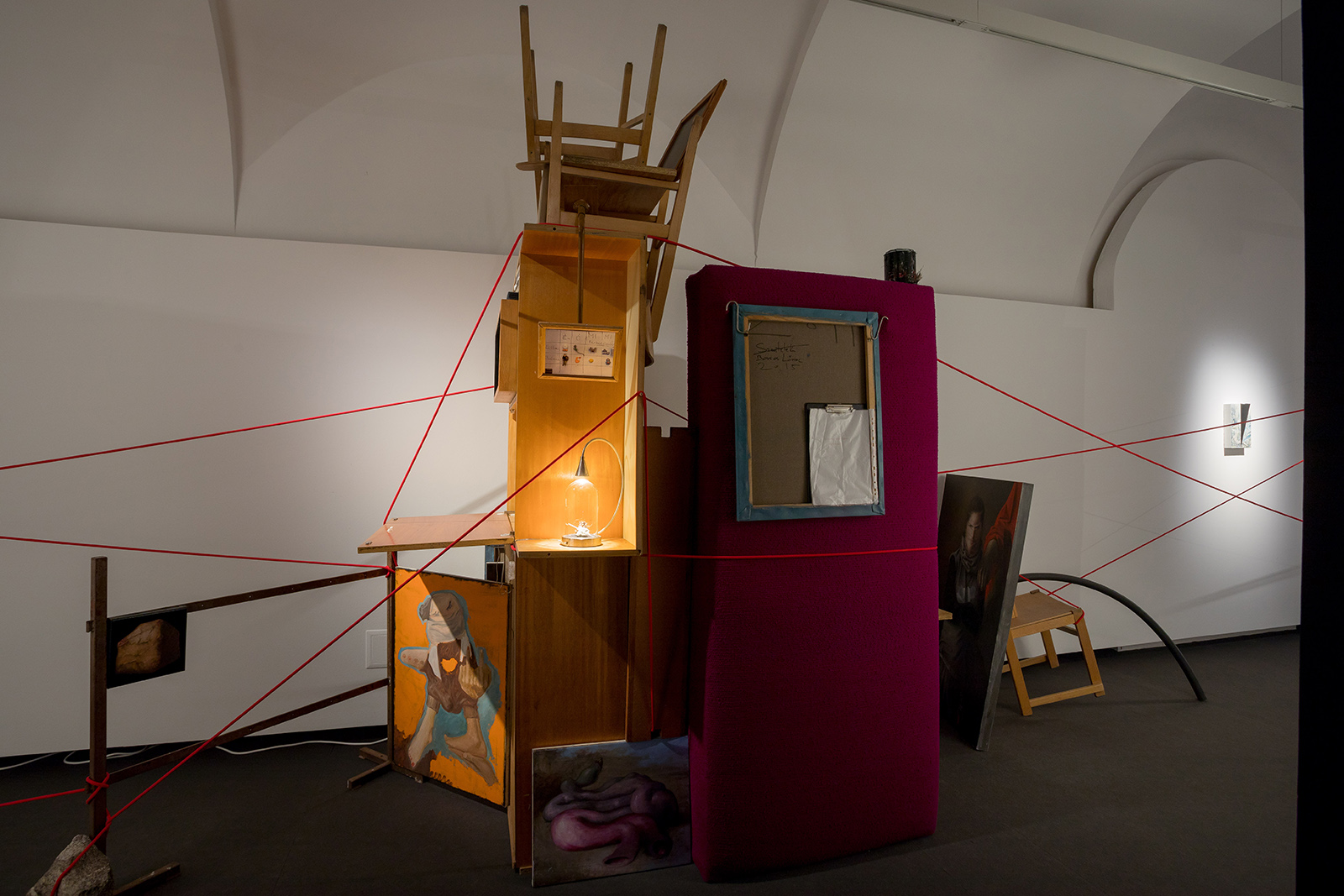 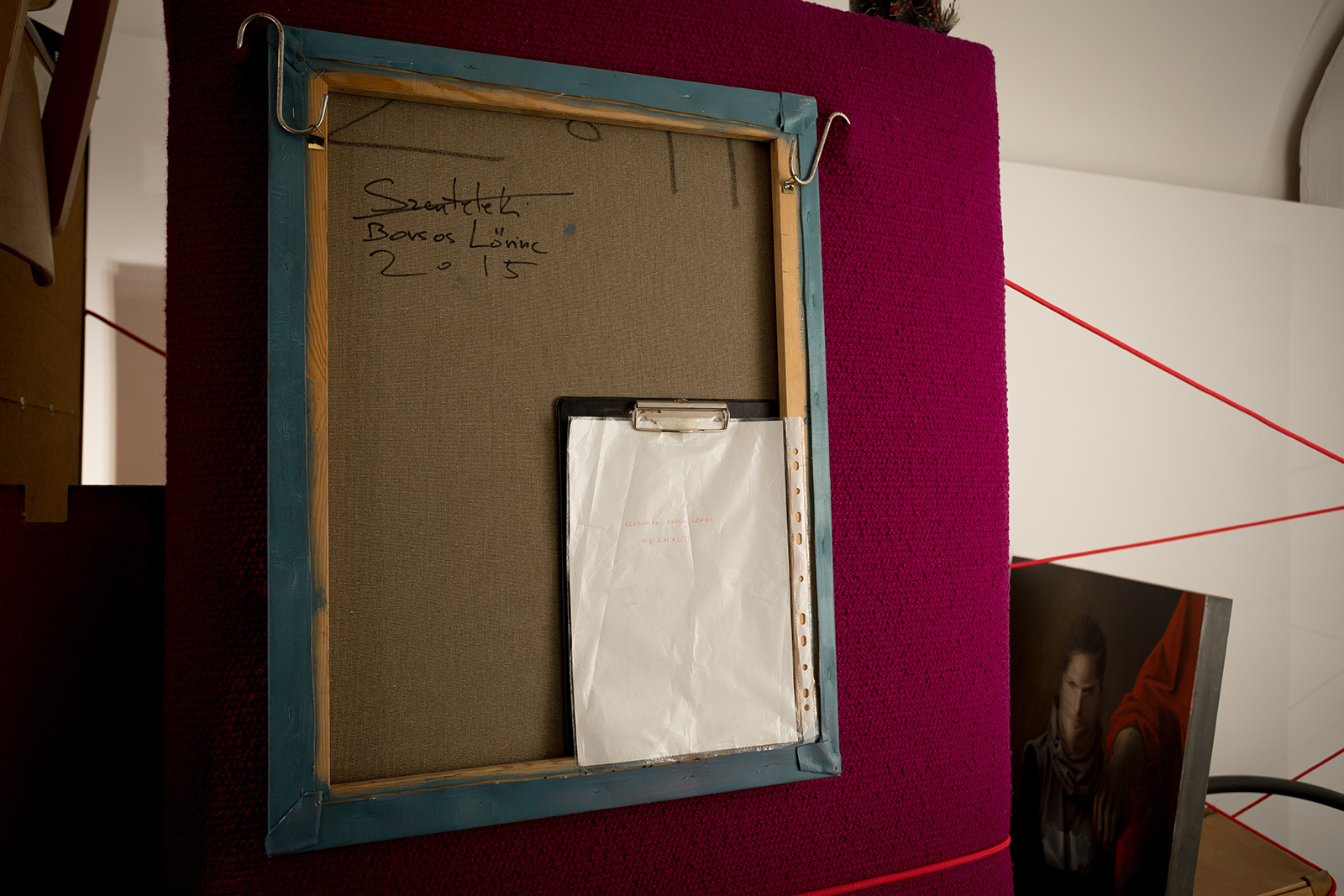 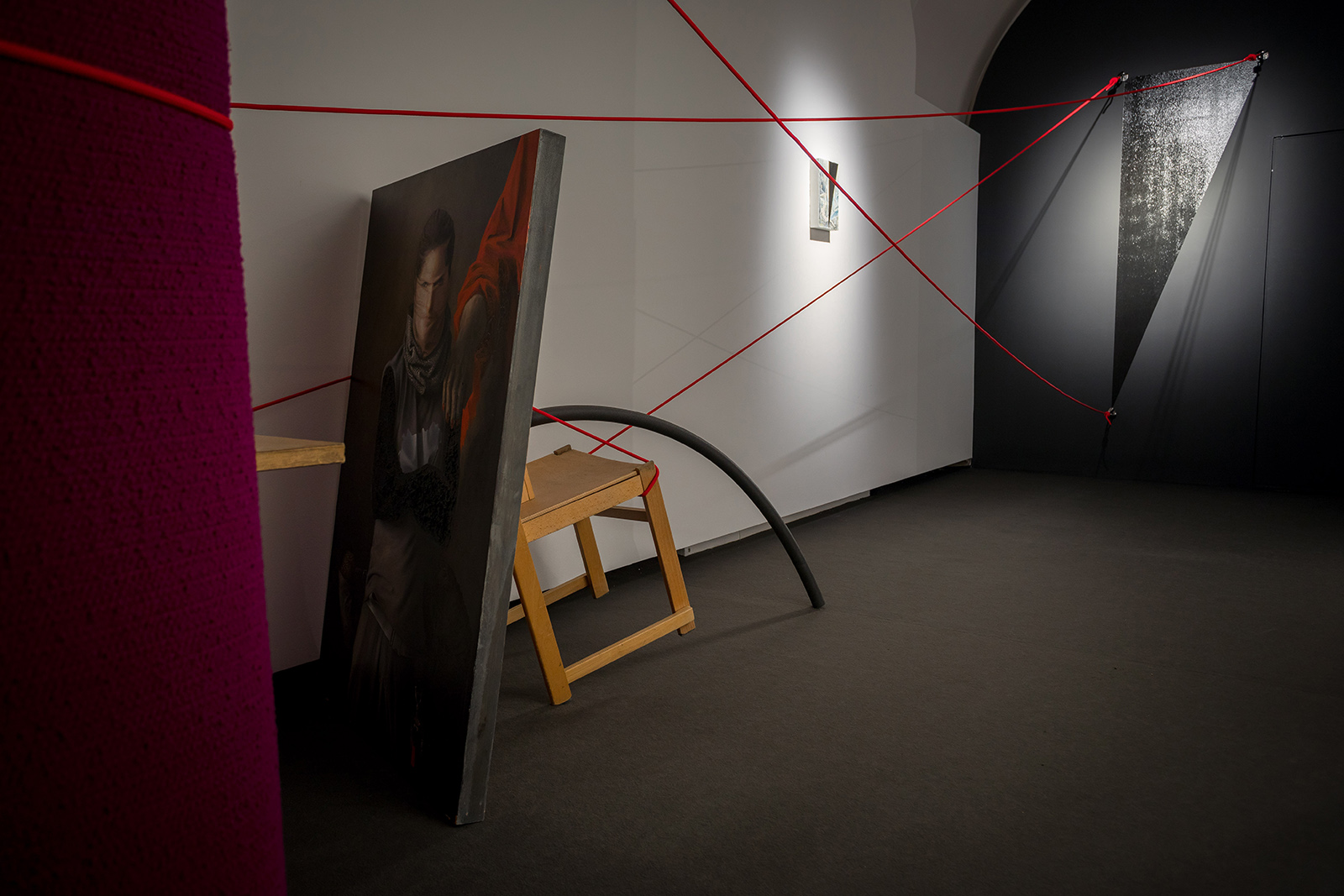 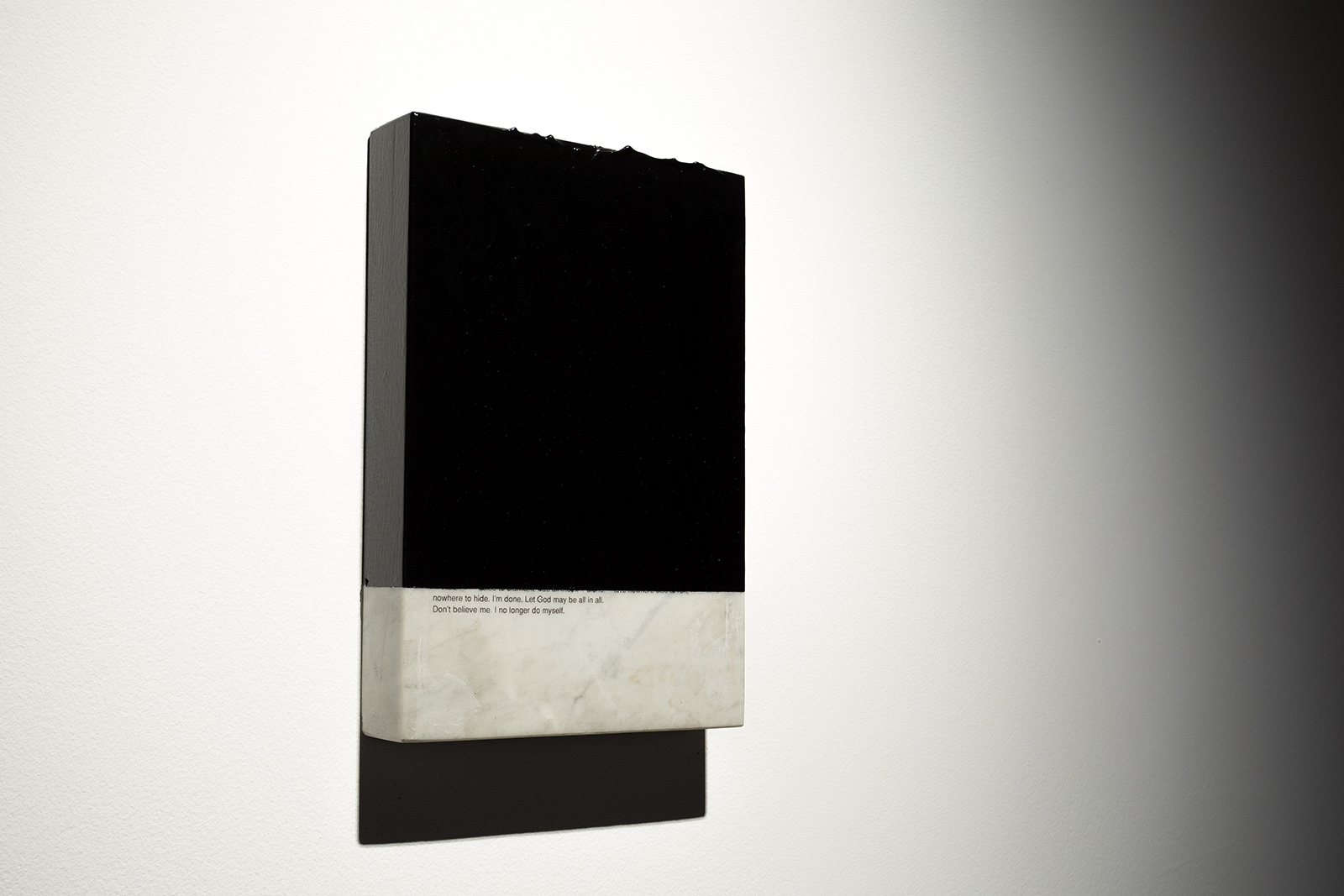 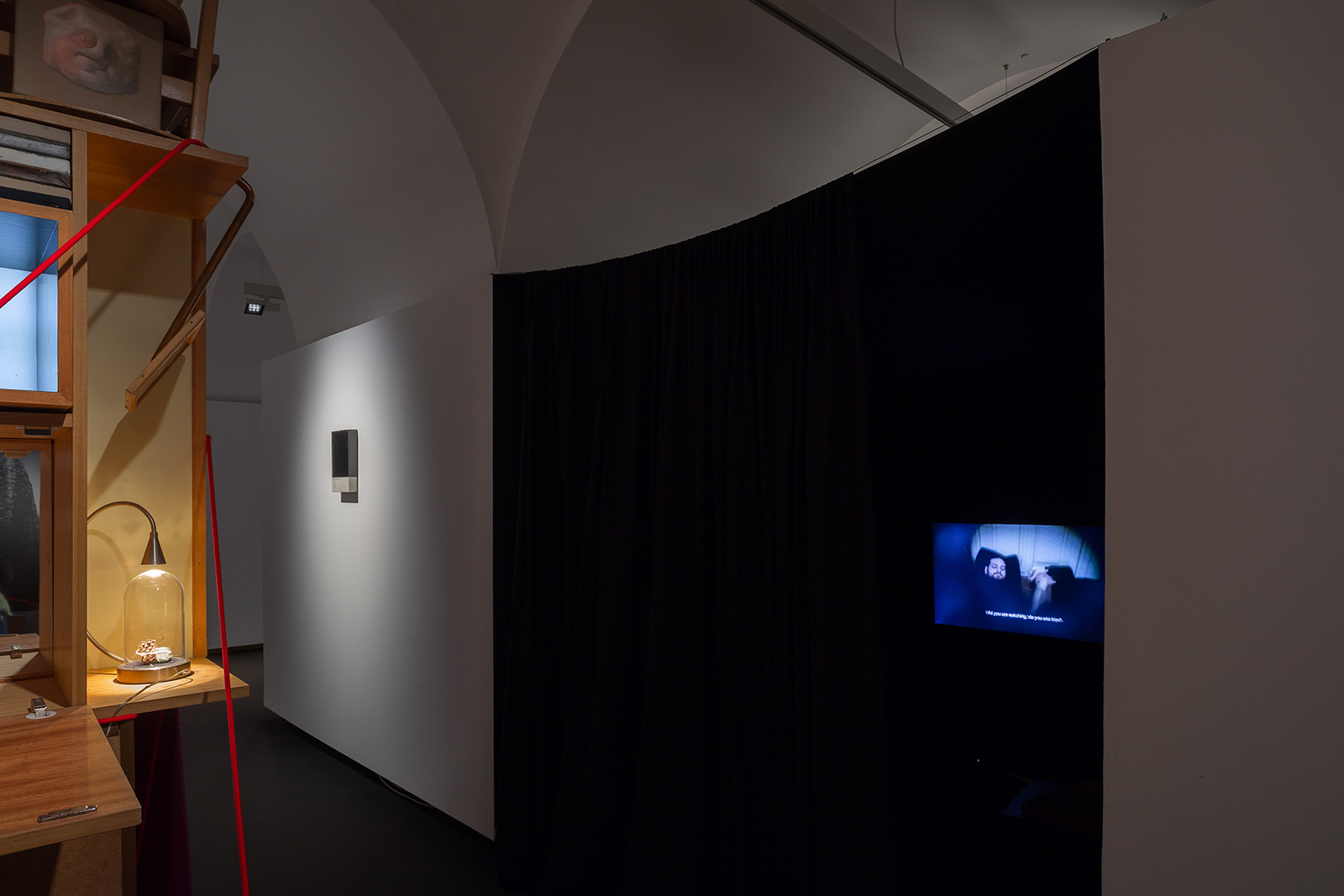 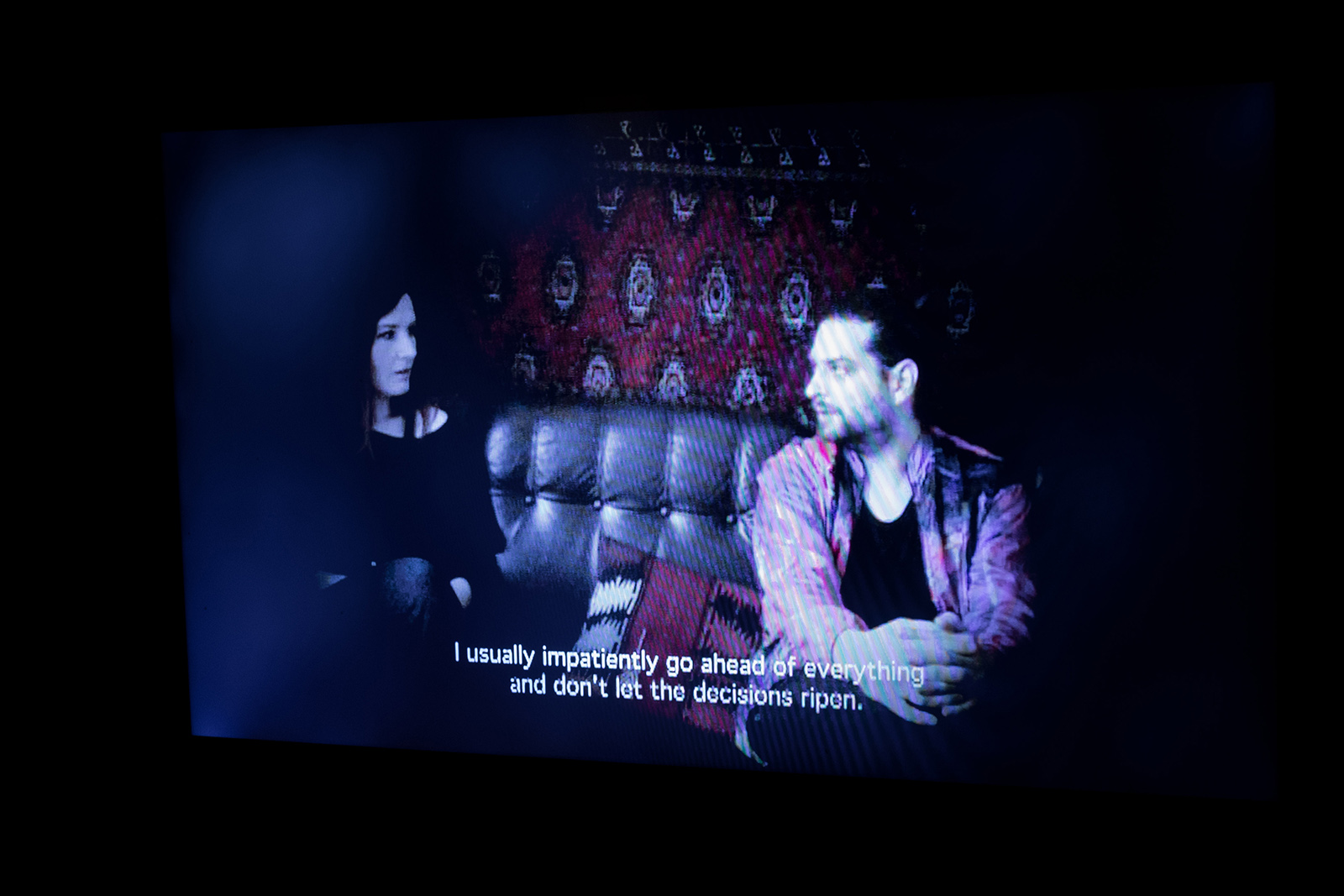 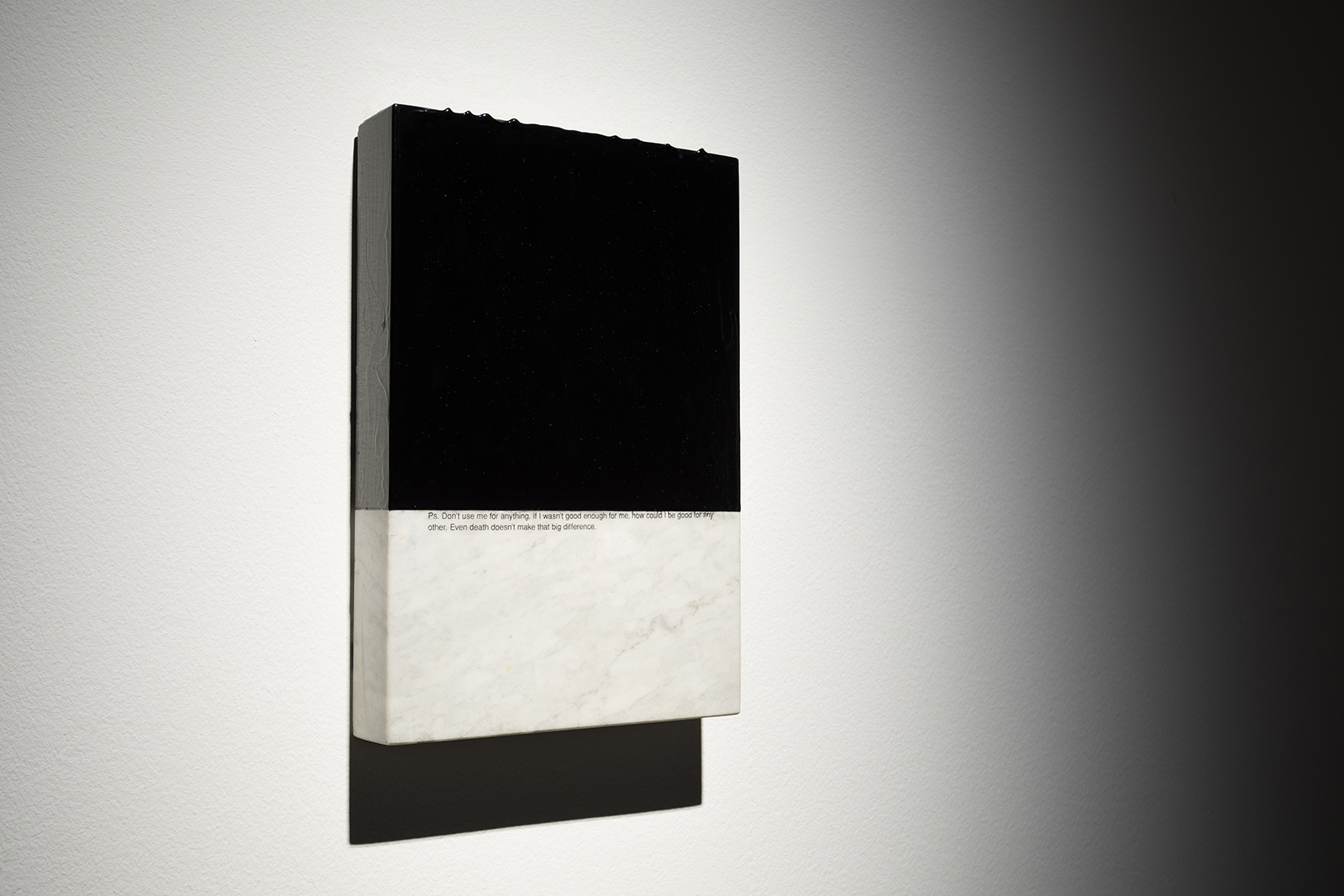 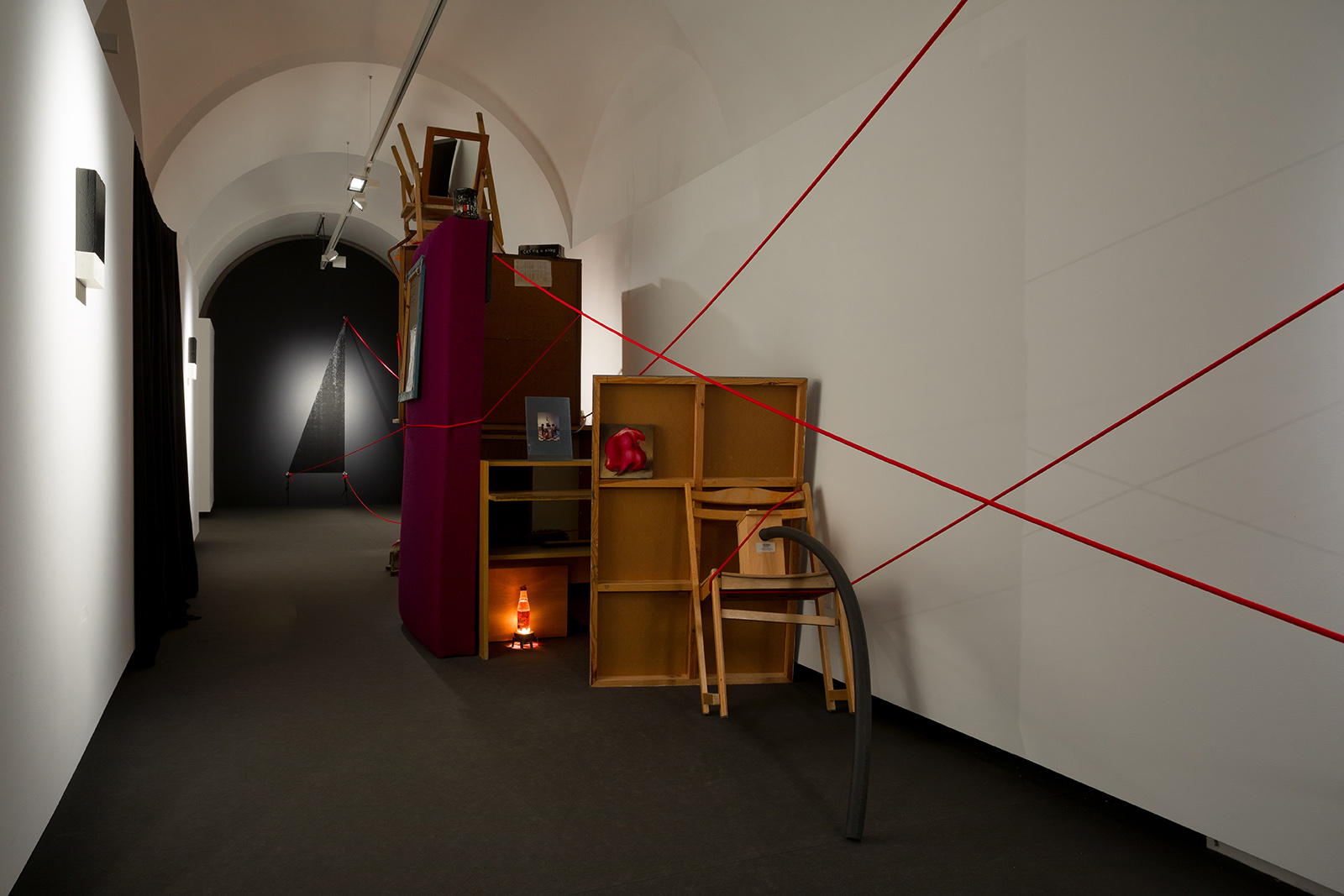 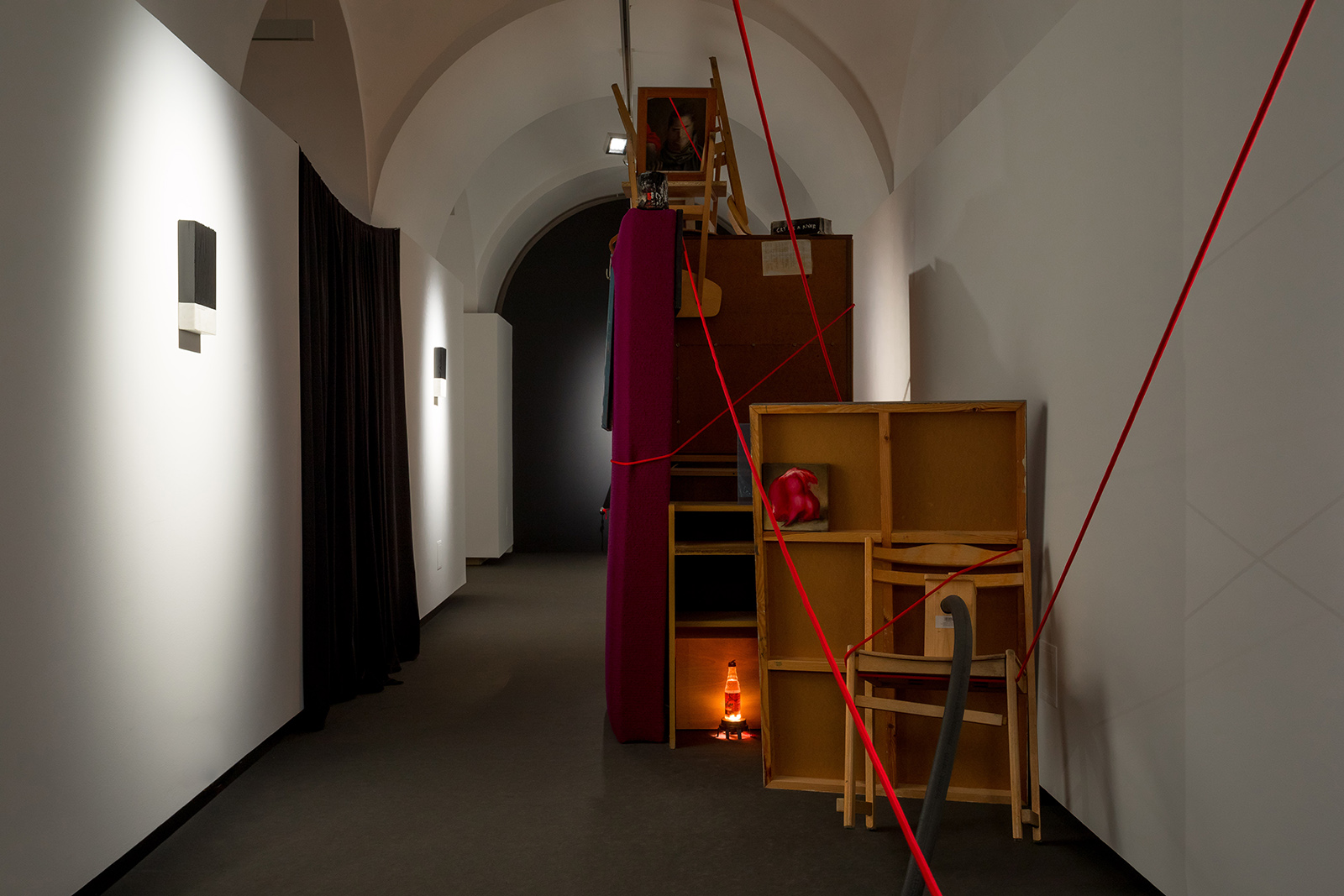 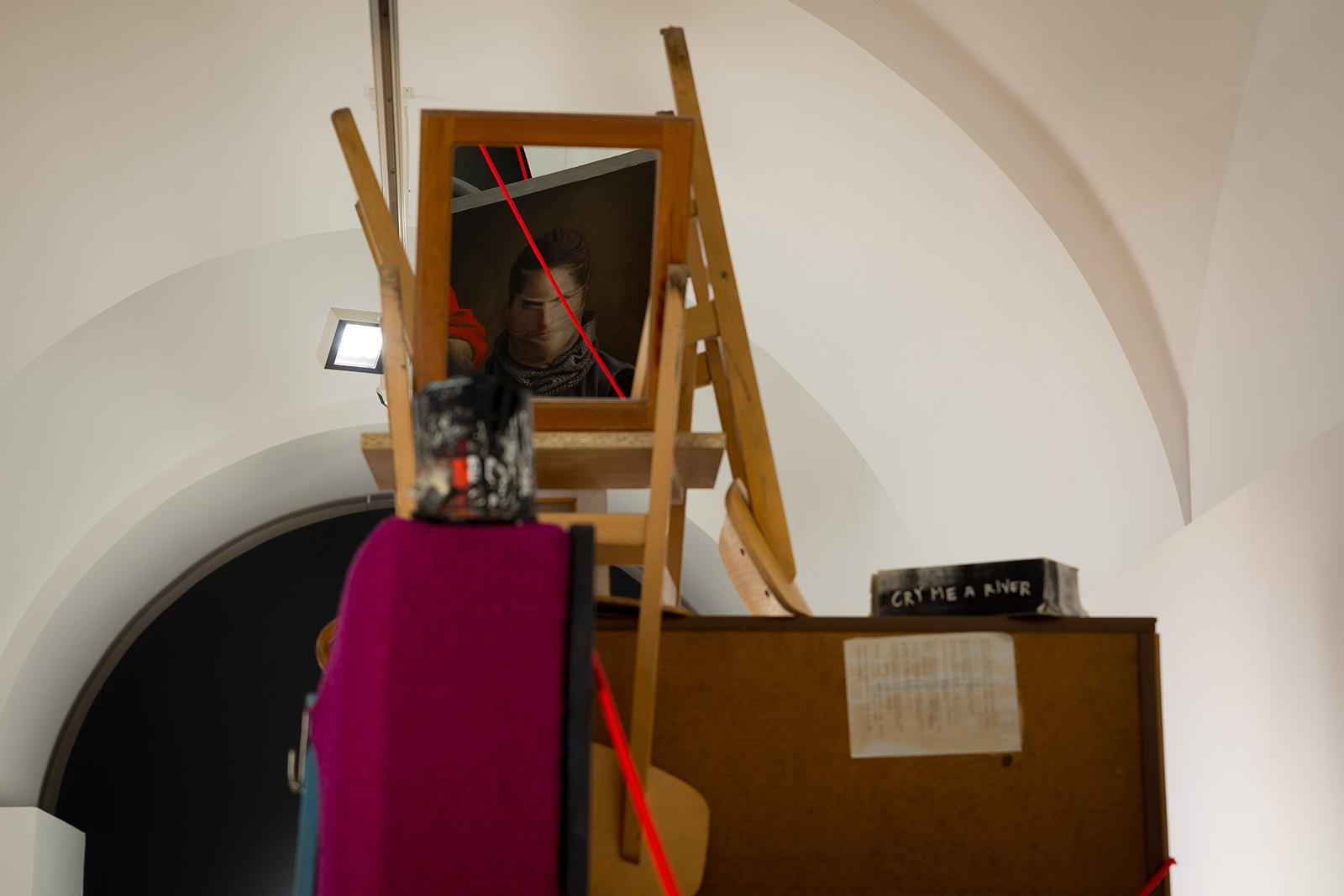 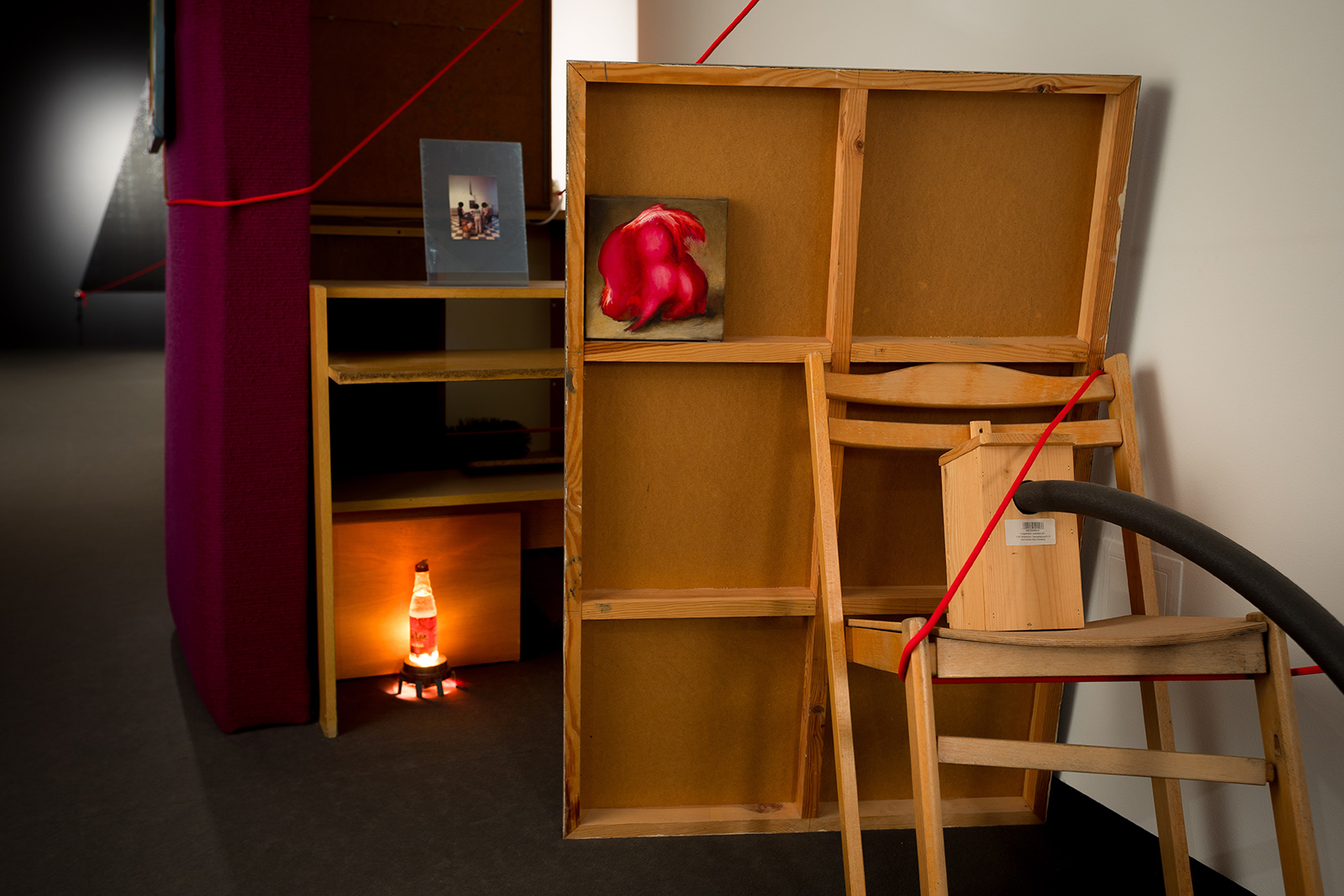 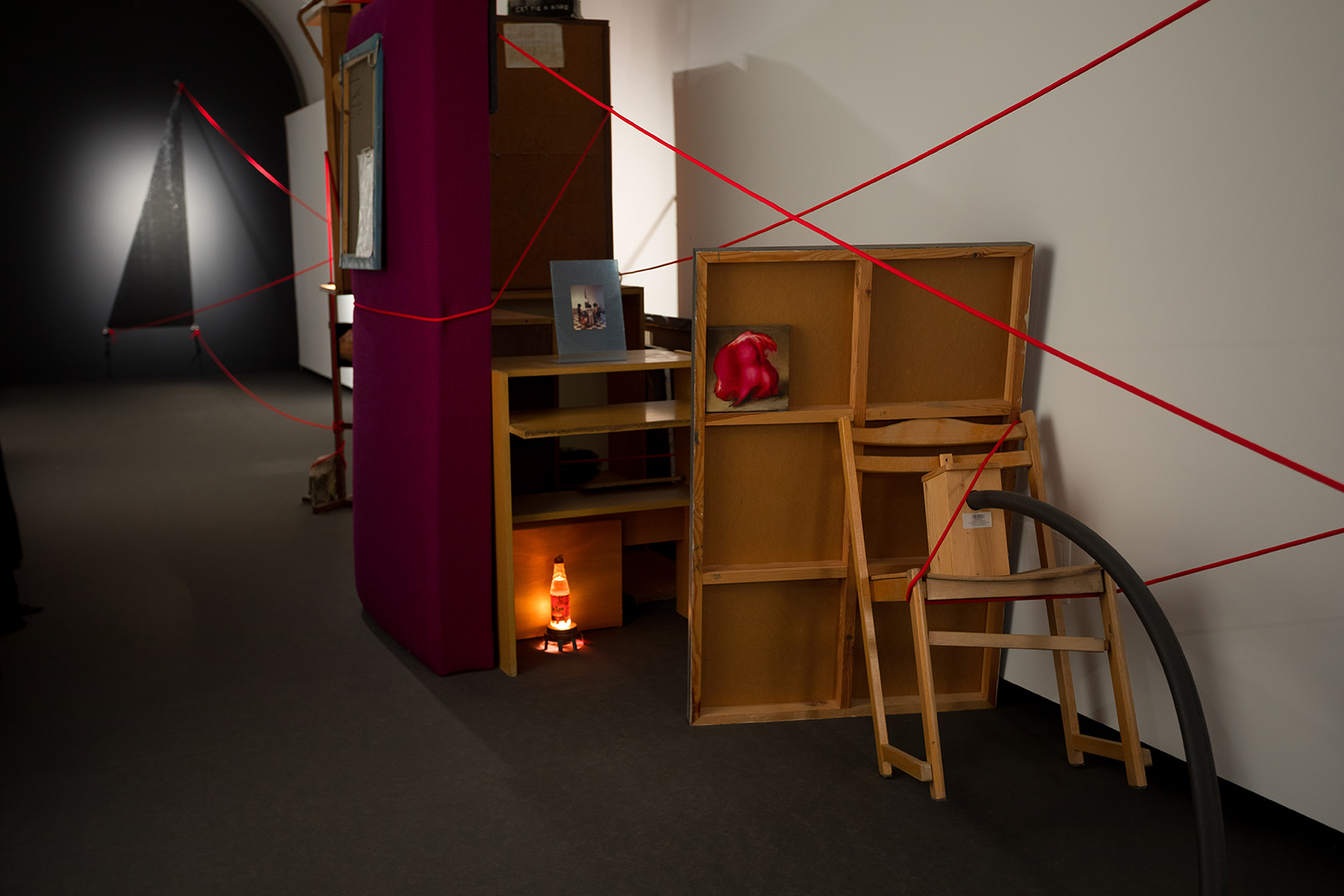 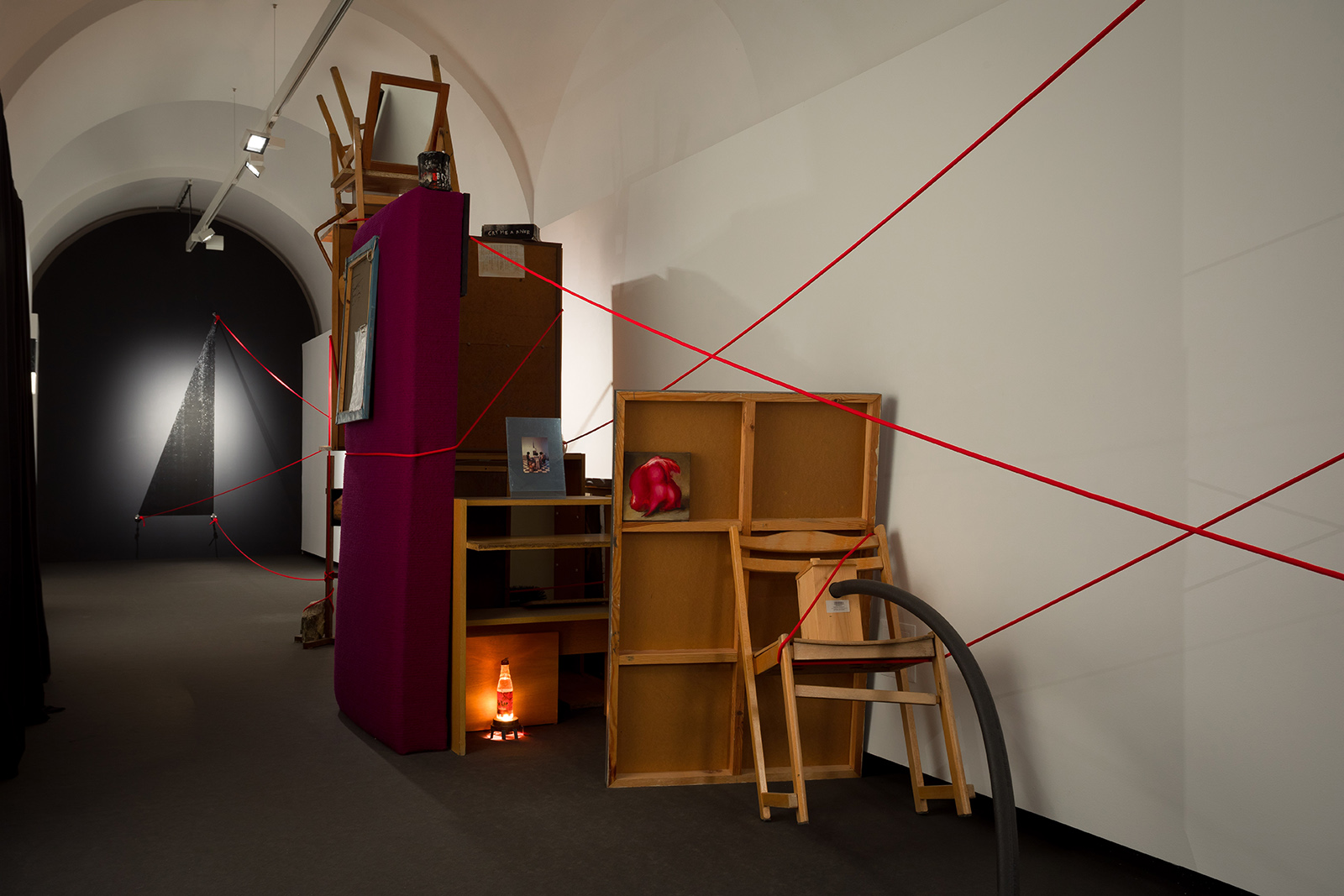 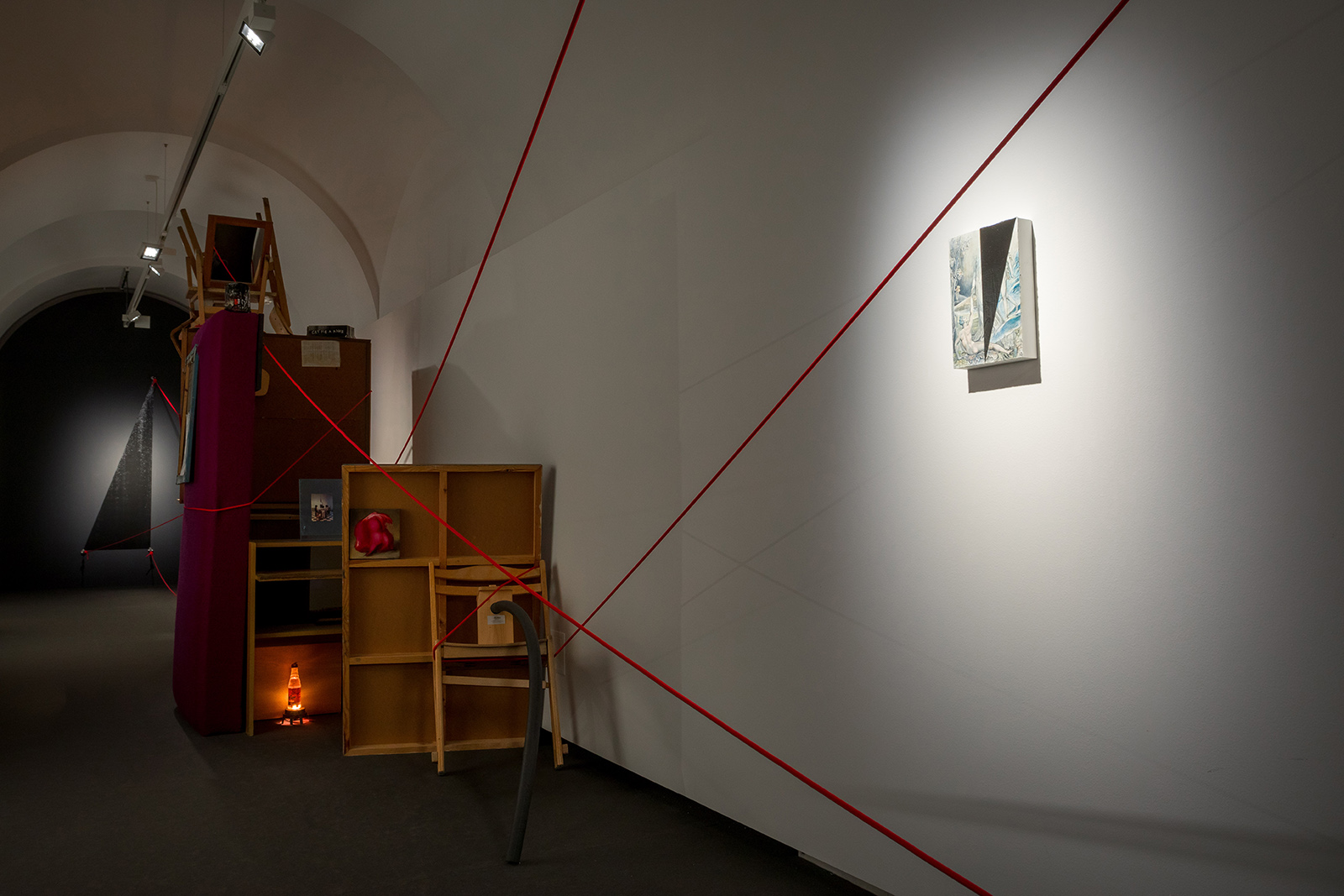 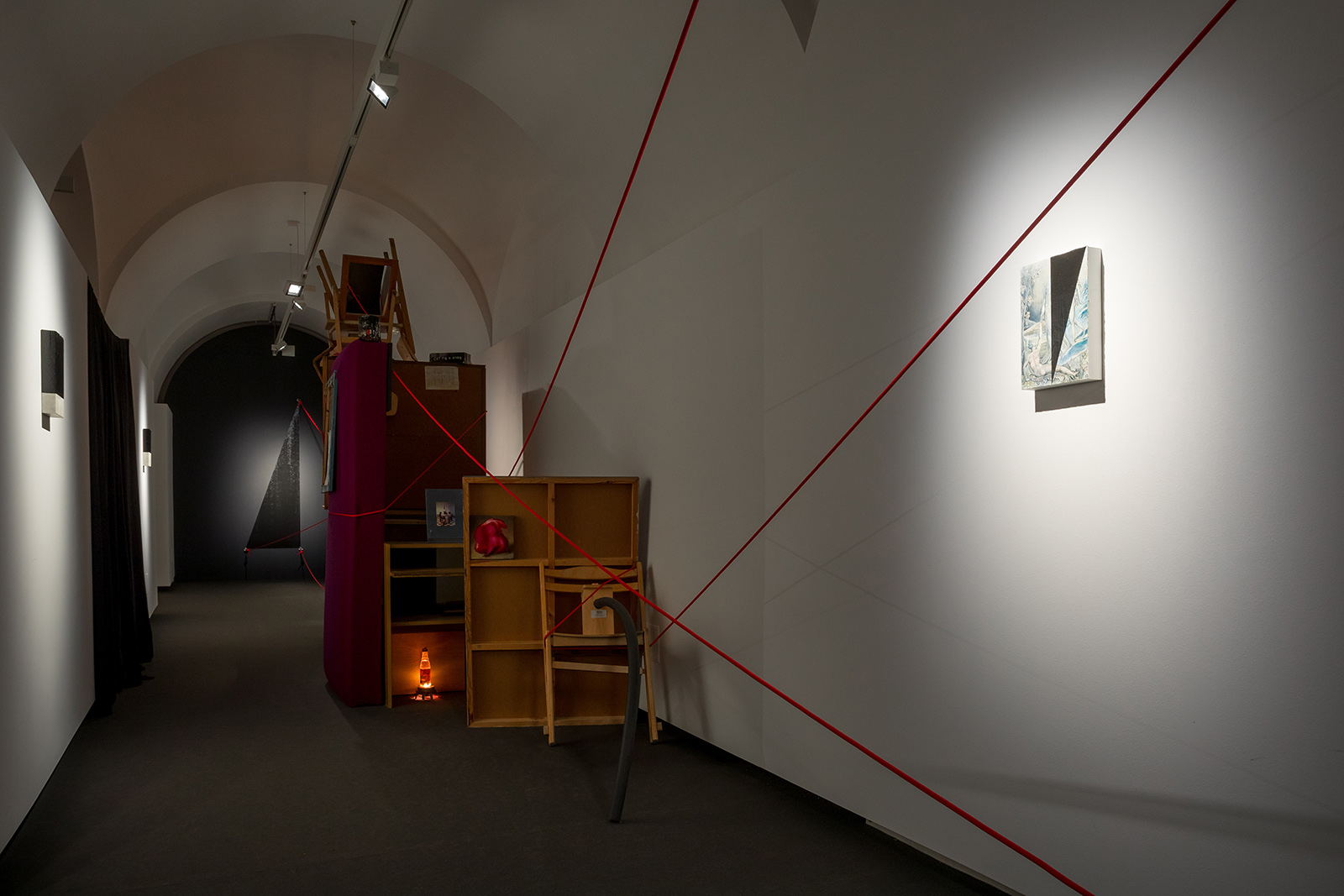 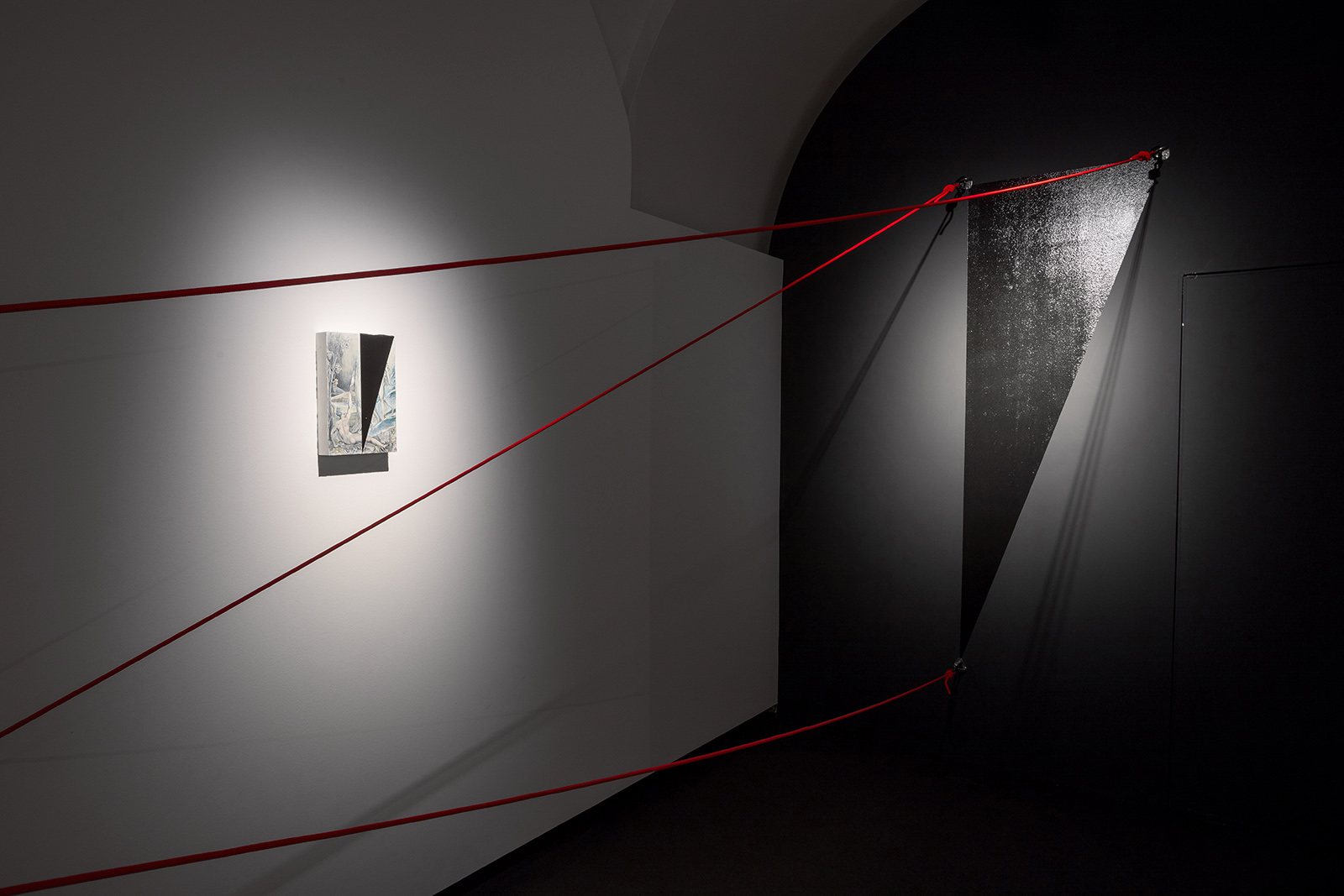