The work focuses on the commonplace topic of football as a metaphor of social dialogue. Through this aspect, such phenomena can be analysed that otherwise would be impossible among humans due to social, political or religious disagreement. These situations are demonstrated through specially transformed pitch-models where the games become absurd in various ways. To these confusing pitches are invited symbolically the actors of our society’s conflict, according to the nature of the dispute to be able to dislocate themselves from the insistence to their own aspects. The new aspect of the debate may give motivation to understand the other side and offers room for interpretation. 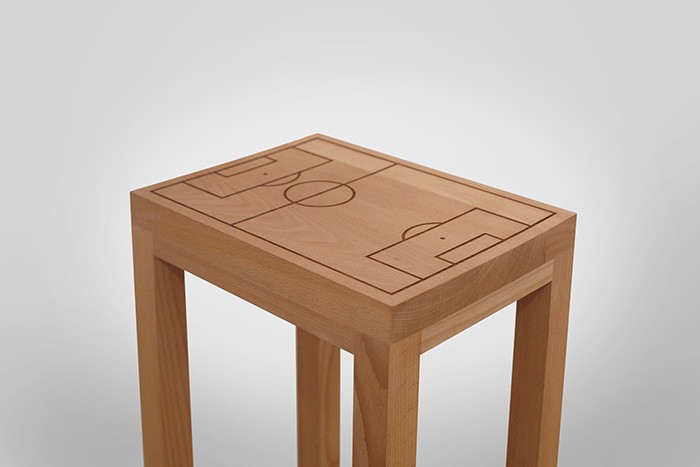 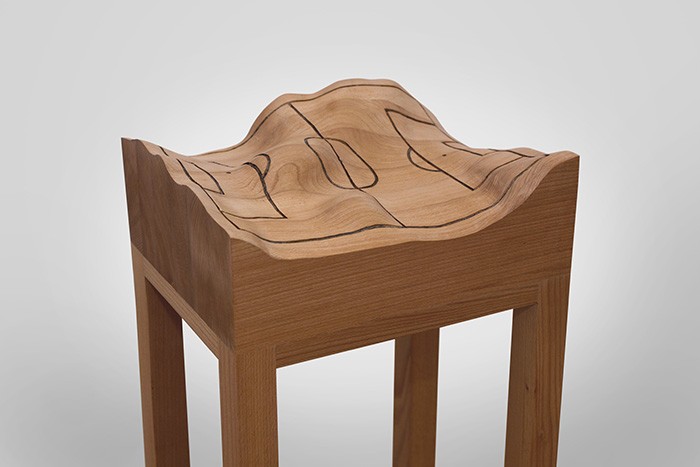 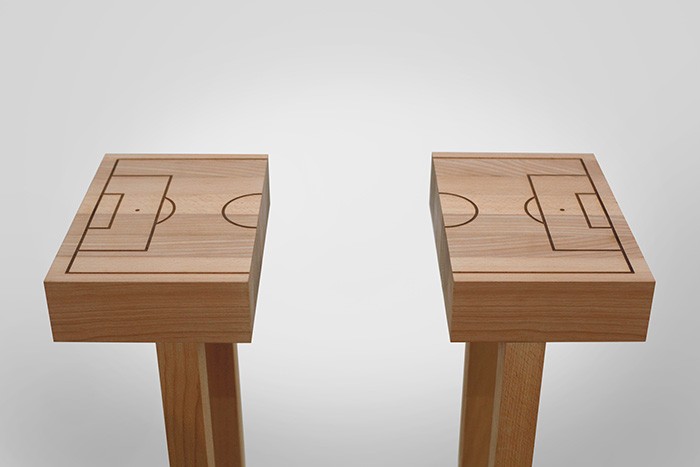 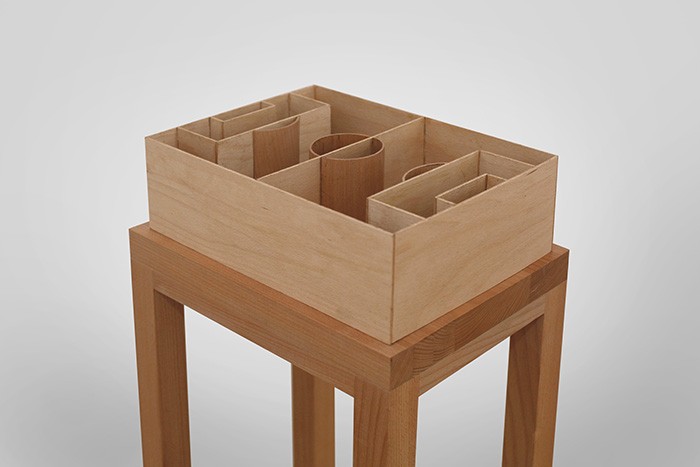 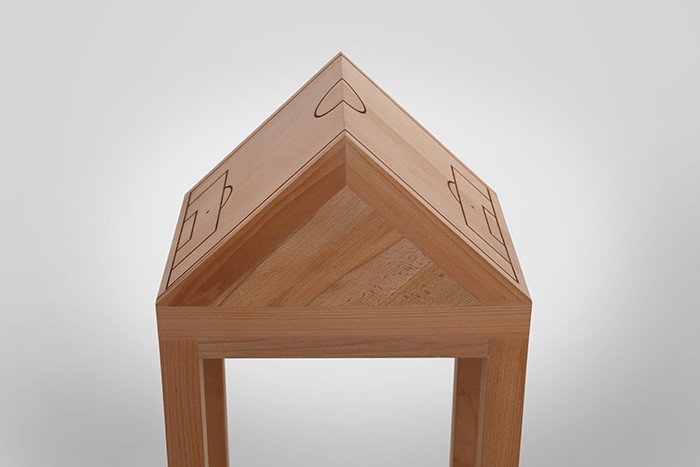 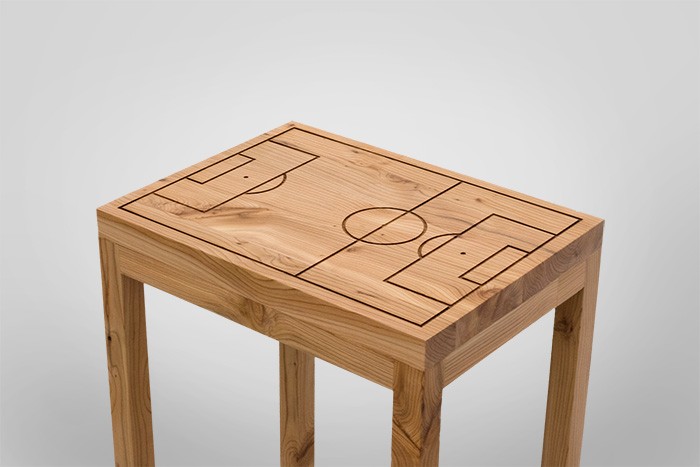